I miss you my friend

War is a trade of kings.   John Dryden

Every gun that is made, every warship launched, every rocket fired, signifies in the final sense a theft from those who hunger and are not fed, those who are cold and are not clothed. Dwight D. Eisenhower
War does not determine who is right – only who is left. Bertrand Russell
Wars are poor chisels for carving out peaceful tomorrows. Martin Luther King, Jr.
Mankind must put an end to war before war puts an end to mankind. John F. Kennedy 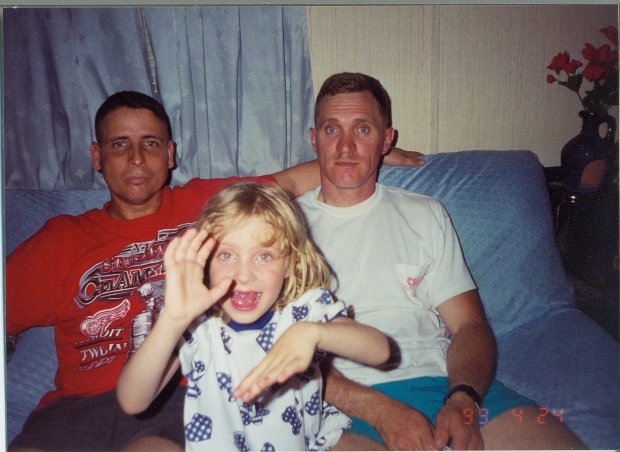 My friend
You were killed in Iraq  on 24 August 2004. Always a  sad day for me.  War didn’t effect me till I learn. Real people are lost to war. You served 24 years and never complained. Your girls are women now. Beautiful and strong like you. I tell them often. Their father would be so proud of them and loved his princesses. I have lived with war near, all my life. Who won? I served in active areas and I saw only people in the way of war. Homeless , hungry people and the sick paying the price for hate, separation and terror. Today our world is at the point of no return. Many countries have nuclear weapons and men who want separation are in-charge. I pray a nuclear weapon won’t  be the tool for us to learn. No-one win in war. Do we need a million screams for us to know?   One earth and one people. SSG Donald Neal Davis. My friend. I miss you and I hope you fought and die for a reason.  Please pray for peace. Please pray for our soldiers in dangerous places. Please pray for the people in the way of war.
John Castellenas/Coyote

17 thoughts on “I miss you my friend”