“The walls and the damn mirrors”

The walls and the damn mirrors 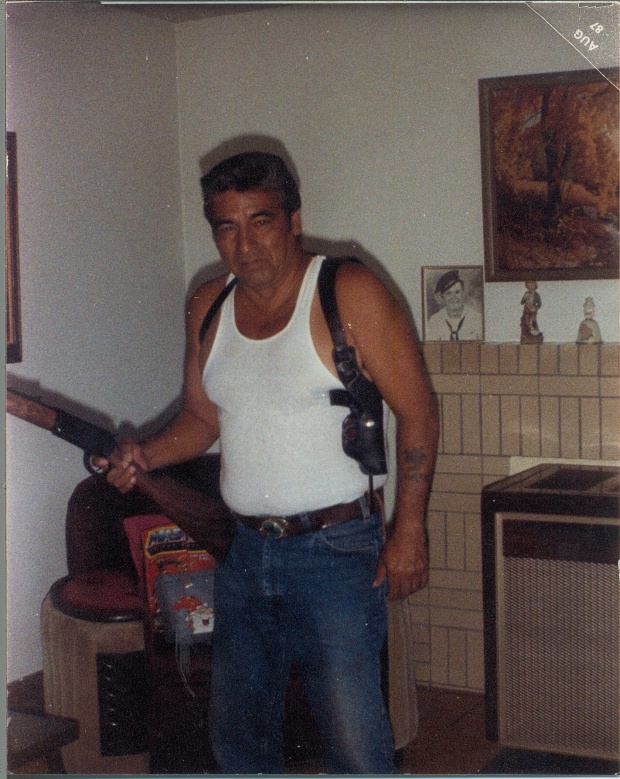 The walls and the damn mirrors

My father told me the Devil like to dance at dawn.
He like when the night overcomes the day.
He told me. No-one is pretty with age and abuse.
Life is fair for all people. We kill all the goodness inside.
Leaving bloody greedy people wanting selfless pleasure.
Not concern with the ending. Only concern for the self-gain.

Old dad told me he didn’t like the mirrors. He saw the Devil.
He said. “Men dwell in shit and announce he is in paradise.
Men devour life and poison all things he touches.
He drank at least one quart of rum daily. I asked him why?
He said rum blind me from the past and the future.

I found dad sitting alone late at night in the kitchen often.
He would talk to dead friends left in the Korea war dirt.
He would touch the walls and told me.
These walls and damn mirrors hide no secrets. I’m lock-up.
Walls with doors can be prisons when a man had no place to go.

He tried to escape a few times. I would go with him.
He would drive west till he fell asleep. He wanted to go to California.
To find a dead friend grave. He made it to the grave later.
I didn’t know if he found the peace he needed.

Old dad didn’t blame the war. He accepted who he was.
He told me often. You will go to school. You will never have anyone
look down at you like they did to me. I was a Ojibwa/Mexican with
no real place to call home.

Old dad left me in 1996. Rum and war killed off his insides.
I learn with 15 year in the service. My father was like many old Soldiers.
Found peace in the bottle of rum, gin and whiskey.

I have become like my father. I don’t like the walls and the damn mirror.
You can’t hide what you are and what you became.
I don’t drink anymore. I do like to dance at dawn with the devils.
I live now for other people. Kids need old dad around for a while. 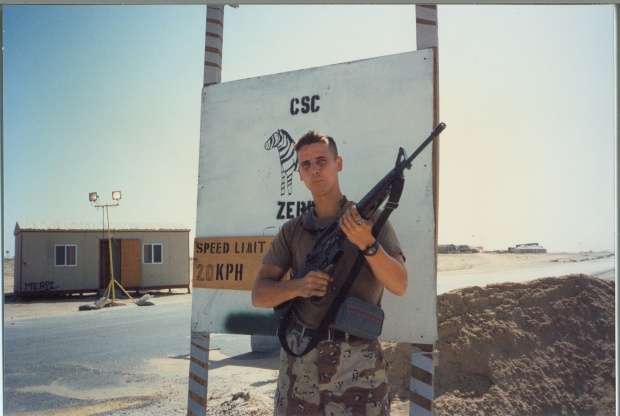 I see my father face now in the mirror.
I told my kids the same things. Go to school and never allow
anyone to look down at you. No bigger sin than to downgrade
a person for the color of his skin and where he is from.

← Happy Xmas by John Lennon
“Everything” →

2 thoughts on ““The walls and the damn mirrors””