Please read the powerful words and thoughts of a talented writer.

“Leaders will tell of war, the way they want you to hear it. War will never tell on itself.” 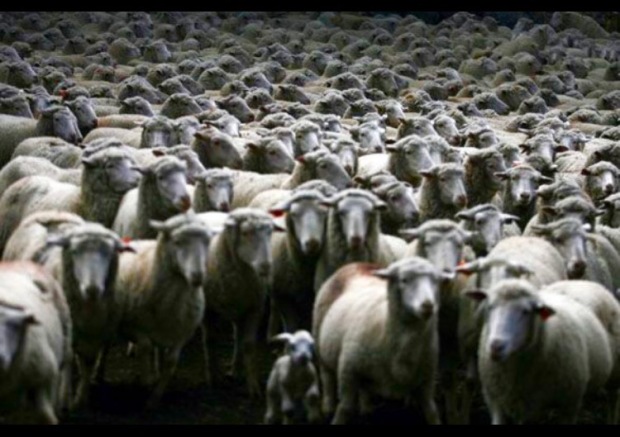 Leaders tell of war, the way they want you to hear it,

a mix of deceptions and flavored victories of freedom fighters.

War will lay claim on children. Create the perfect picture, and through social media emotionalism is birthed, justifying the moderate rebels.

War has many spoils to be taken, the richer the land, the greater the fight and the more desperate to produce regime change, in the name of more power.

War has many facets. A war on truth, no guns required. Flood social medias with enough fake news, the people will cry out for truth, from a government laying in wait to censor all that is written and spoken. Flood the people with lies and propognads, the government will control the truth and grow the lie.