My oldest and best friend.

you were kind to me and I remember you.

I lost you, death called the old soldier home.

You were the bravest man I knew,

Once soldier, once father to many.

Memorial day is here and I remember the greatest man I had ever known.

You were killed in a faraway war in August of 2004.

War found me and broke me.

We befriended in 1991 and we served together for 10 years.

Trained the new soldiers and you did the good fight.

I know. You are with the soldiers somewhere.

Drinking the Miller Lite and laughing at life.

I tell a lonely waving flag,

Don, your kids are doing well.

I look to the sky and I told her.

Us, old soldiers will know peace one day. 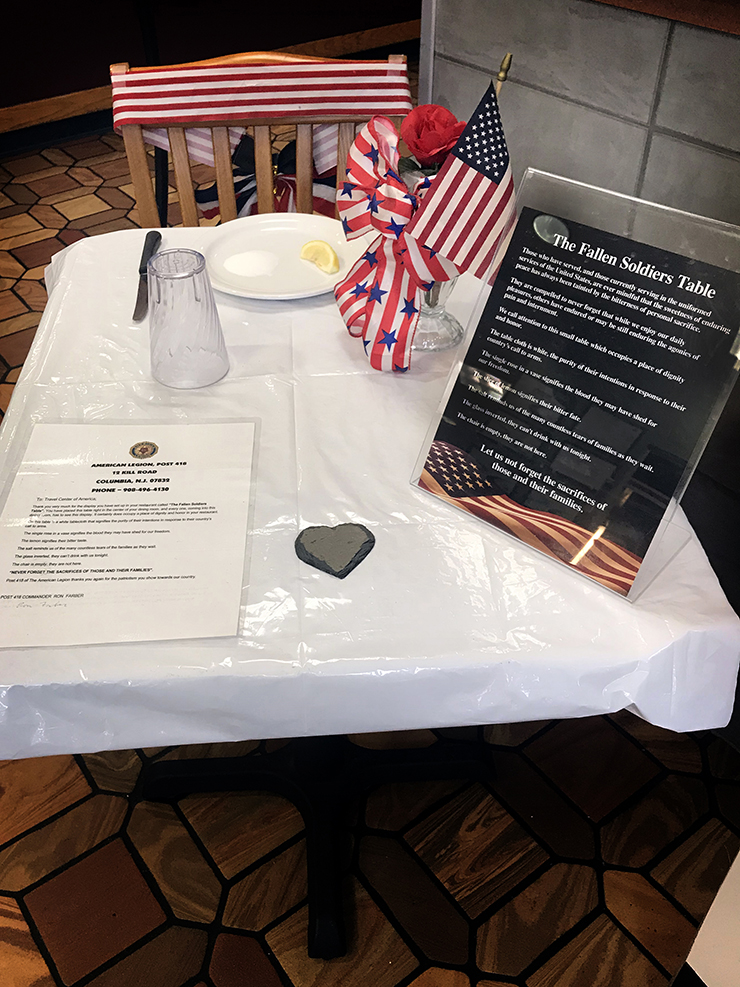