I am praying for Ukraine. Evil men do not care for the welfare of their enemy. They want to take and take, till there is nothing left. 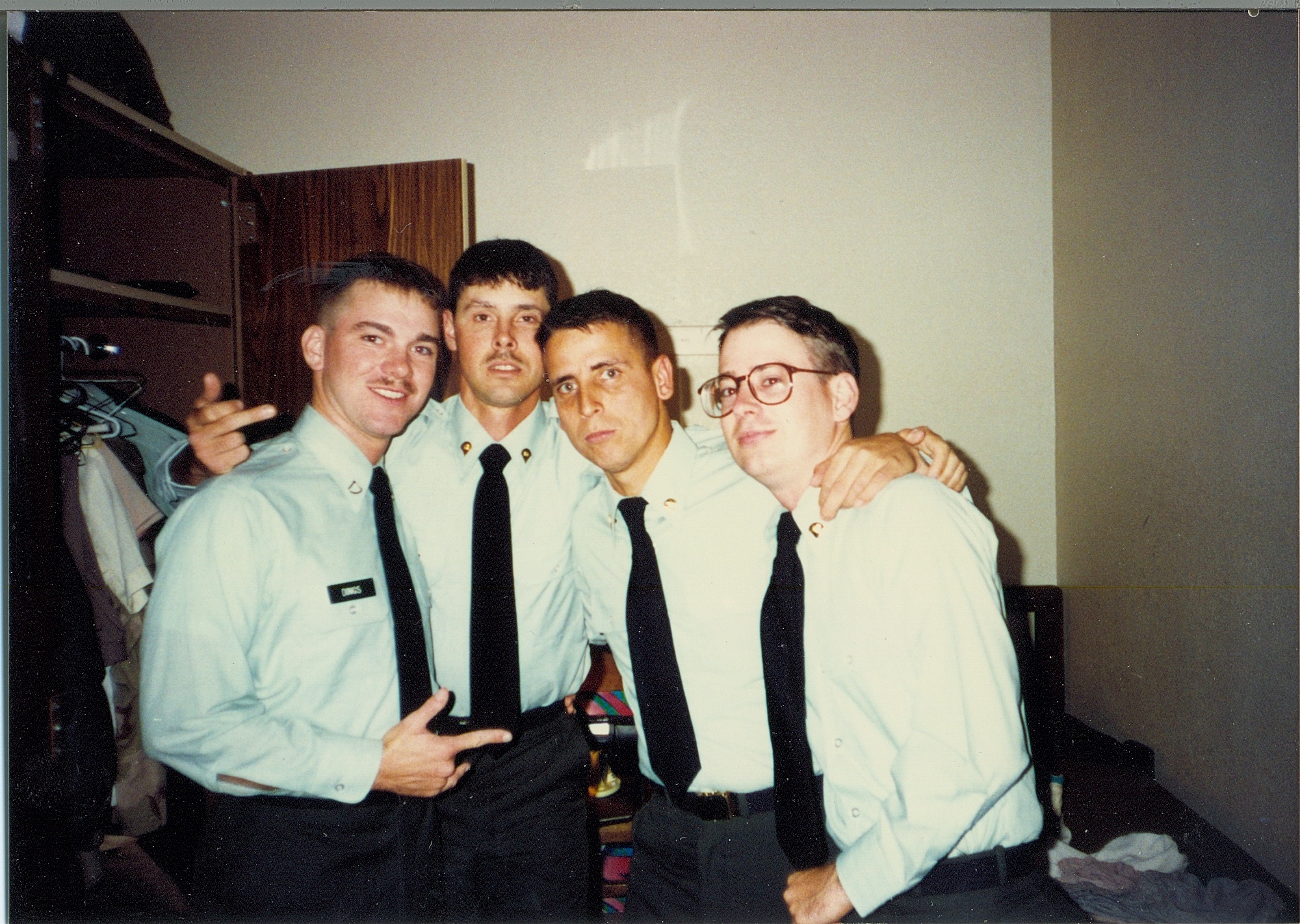 Can’t allow the hate and fear to overcome us. World been the same for a long time. Must dance and love. Never know when it is time to go.

Old WW2 Vet  sat alone. He raised his glass to the sky and he looked at an empty seat. “To the good war my friend.” He drank his shot of whiskey. He whispered,” ain’t no fucking good war. ” He put his face into his hands.

Father had his ribbons and awards over the fireplace from the Korea war. We watched war movies together. He was the hero who always saved me. On the weekend he would drink his rum. Late at night I would sit with him and he would talk to dead buddies left in the Korean dirt. He would tell me. “No war is worth a shit.”

Old Vietnam Vet was dying. The agent orange had made him 110 pounds and the VA won’t see him anymore. The VA doctors told him nothing they can do for him. I sat with him and listen. He told me he volunteers and was proud. He thought he was doing the right thing. He looked me in the eyes and whispered “All my friends are dead. I will see them soon. War is fuck-up my friend. What will I tell them? Did the War have any reason? Was it just a fucking grave filled with hate?”

I tried to put myself in the places where living another day is your goal. Being hungry and needing medical are your daily needs. Watching their world fall apart around them. I go to graves of good friends. They died in Iraq for the hatred of the Bush’s years. I whispered “Fuck you war.”

← Angel dancing, too close to the earth…
The wisp of a lover.. →